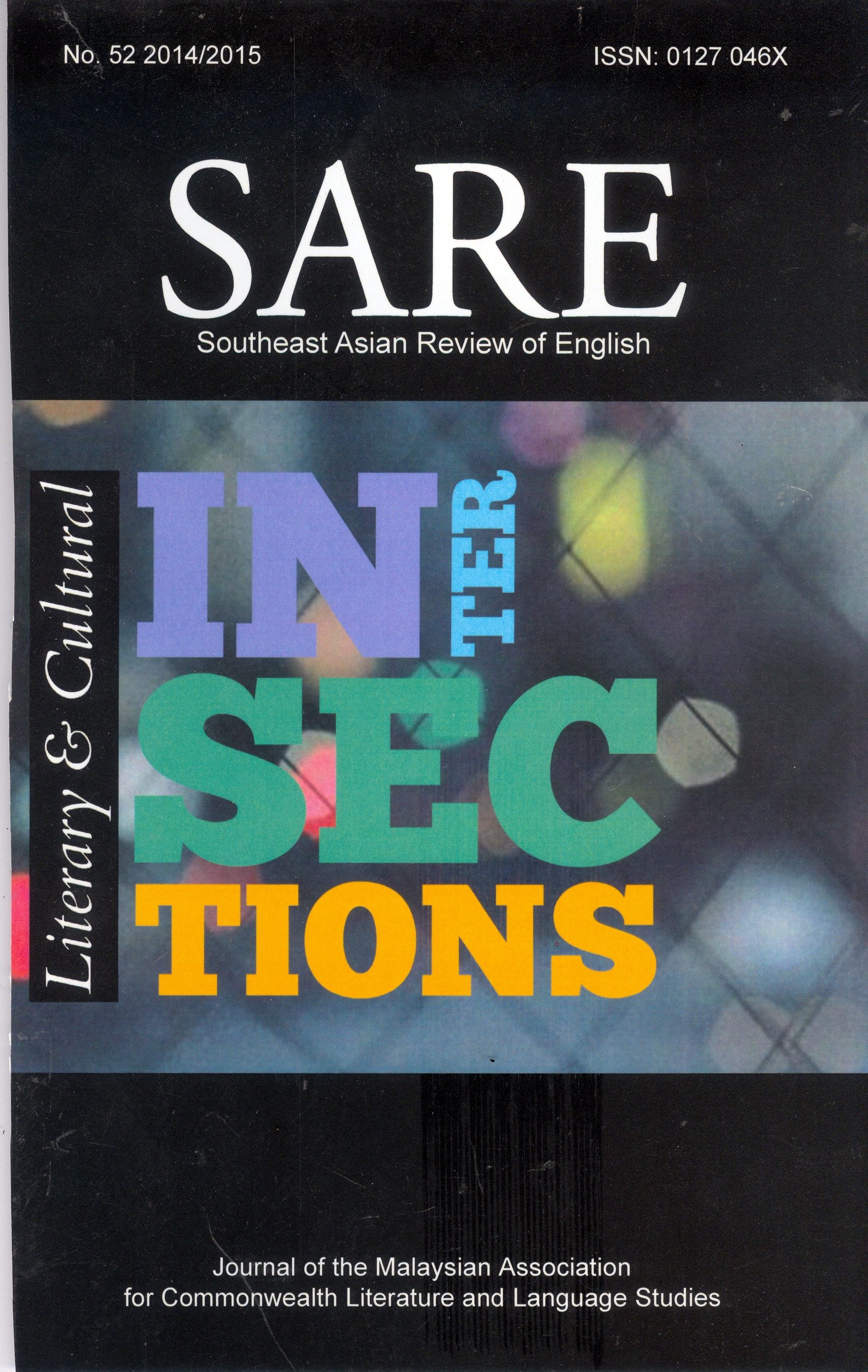 The aim of this paper is to investigate the different worlds of the Malaysian writers Wong Phui Nam and K.S. Maniam, especially those found in their early writing in terms of space, place and even time. It is interesting to note that Wong's metonymical connections with his landscape are not unlike K.S. Maniam's borderland correlations to his spiritual jungle-scape found in some of his important prose narratives. While these two writers appear to have very little in common, especially in terms of their depictions of landscape and consciousness, it would not be too much of a stretch of the imagination to notice that Wong's poetics of space are at times not too different from Maniam's evocation of the early Malayan landscape. An important consideration here would be both writers' attempts at depicting the new Malaya in their work, where both have had to face the task of reimagining the nation in terms of a postcolonial space and place. Wong evokes a terrifying landscape within which half-monsters, absent gods, superstitions and rumour dwell. It is amidst this outer turmoil that the poet evokes a 'persona-self' who struggles to achieve some kind of psycho-social wholeness of being, though often he is to be seen wandering the bleak wilderness both from without and within. Moments of self-transformation and even release are rare; and so too the poet's search for cultural meaning within his newly independent nation. However, within Maniam's highly evocative jungle-scapes, the potential for meaning and cultural transformation is always present, whether or not it appears to torment his many protagonists in the forms of cultural trope or, more specifically, the colonial myth of belonging from within different sectarian groups. The physical landscape evoked in his writing often suggests a relationship with a more numinous world where the superstitions, folk traditions and the various religions of the land come together to provide as much mystique as potential for redemption from the rough, geographical terrain of the tropical forest.