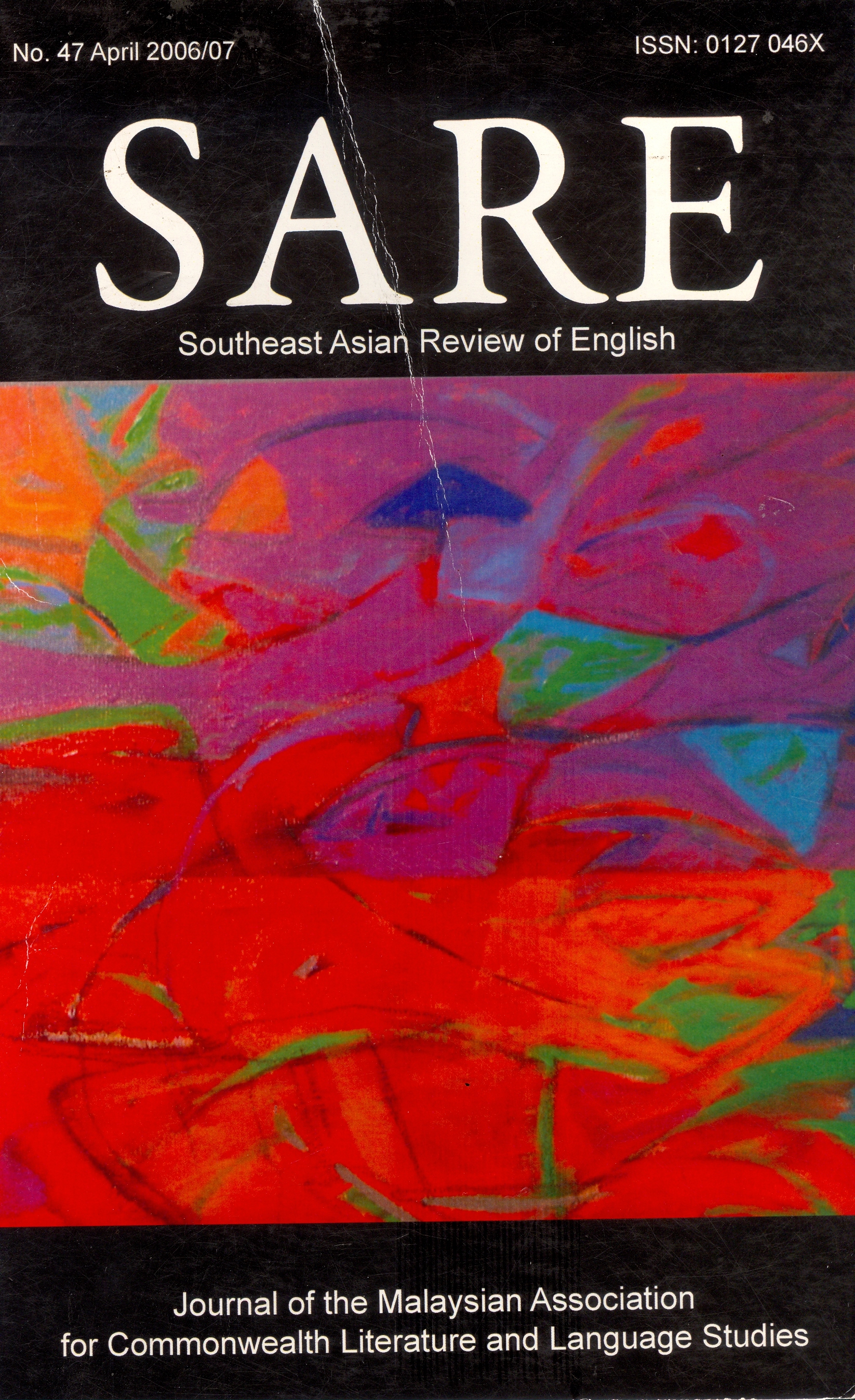 This article will look at ways in which Singaporean playwright Eleanor Wong's play Mergers and Accusations challenges patriarchal notions of family and acceptable male and female roles within the family as set forth in Singapore. My focus will be specifically on the conceptualisation of these roles as emobided, with male bodies constructed as being stronger and more reliable than weak, unrealiable female bodies. I will theorise the gendered body, in the context of Singapore, as a construct aied at establishing state control of individual bodies; however, this control can be challenged by "deviant" or "resistant" bodies. I will then go on to analyse Mergers and Accusations as a site of resistance to the construction of individual bodies, in which individuals seek to reconstitute the borders within which they have been placed.