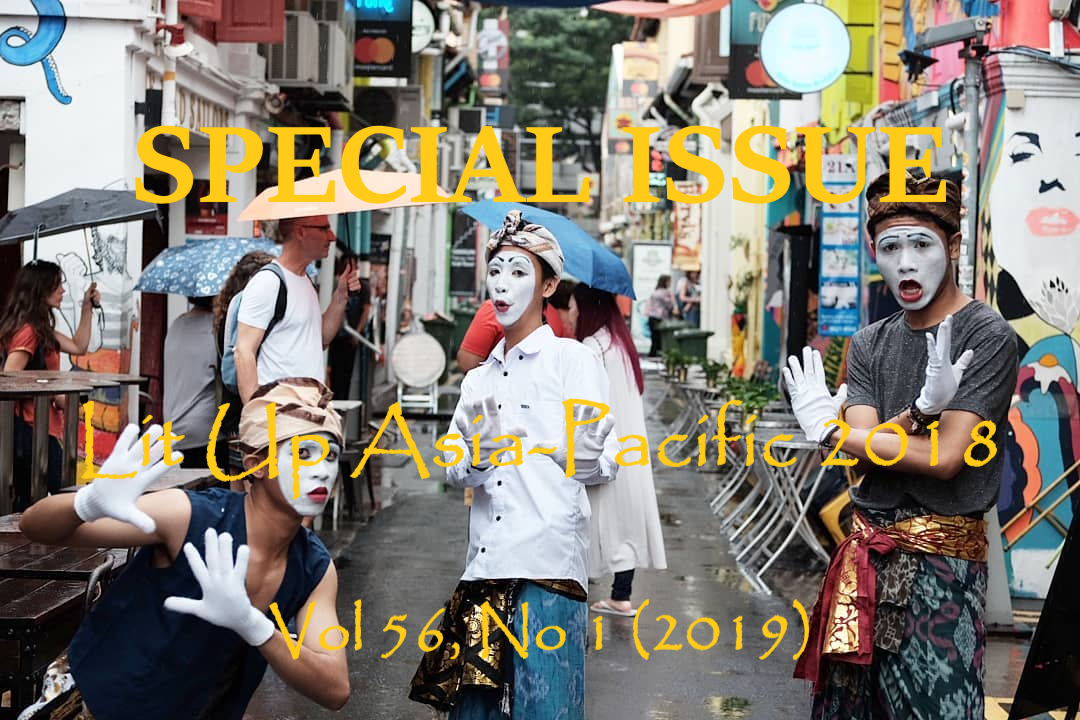 This paper explores the relationship between literary representation and nationalism in contemporary Vietnam, a socialist state which has opened up to capitalist forms of economic organization. It asks if Vietnamese literature has changed its political role in the context of Vietnam pursuing policies of economic liberalization, engaging with global capitalist relations and opening to global private capitalist sectors. In other words, the paper asks how national literature, a body of literary works in the Vietnamese language that was historically constructed in anti-colonial, anti-imperial terms, has participated in the contemporary cultural, economic and political projects that the Vietnamese state has undertaken in order to retain its socialist and nationalist goals, while practicing transnational negotiation and socialist flexibility. In continuing the tradition of constructing Indian characters as “capitalists” and “foreign invaders,” Hồ Anh Thái’s writing suggests that the so-called political and economic relaxation of post-reform Vietnam is a strategy for the Vietnamese state to maintain itself on the path of socialism and nationalism. Through its examination of Hồ Anh Thái’s novels and short stories, focusing on their construction of Indian characters, the paper argues that socialist realism remains the guiding principle of contemporary Vietnamese literature. The choice of Hồ Anh Thái and his writing about Indians is based on the fact that the author and the Indian setting of his work embody important political and economic characteristics of post-reform Vietnam.