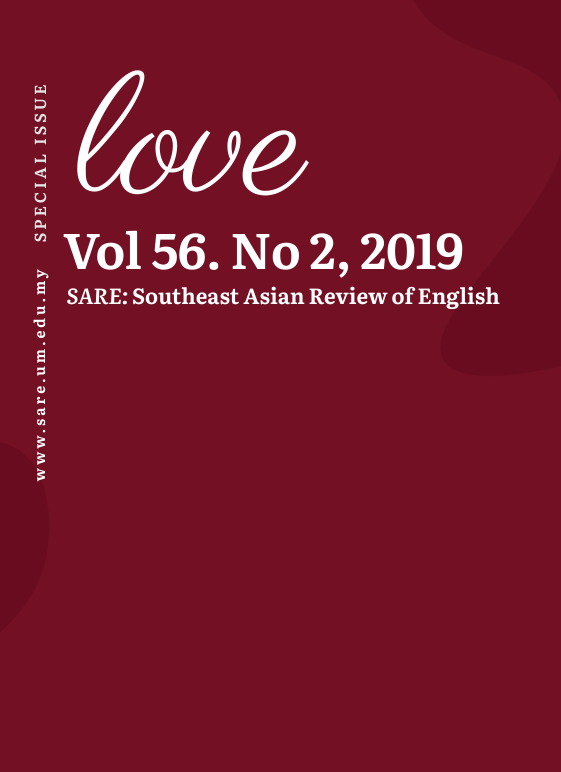 This article introduces the main features of the art of Azerbaijani ashik (aşıq) and also presents the life and a selection of the poetry of Ashik Basti (1836-1936), an outstanding female ashik of Azerbaijan during the nineteenth century. The art of ashik is a genre of Turkic folklore common to Central Asia and especially in Azerbaijan. It takes the form of the oral performance of mostly love narratives and sometimes epic stories accompanied mainly by the saz, a slender-necked lute, alongside other musical instruments. The Azerbaijani ashik, who combines the skills of a singer, dancer, storyteller, poet, word-master and actor, has been the key carrier of the ancient musical traditions of Azerbaijan throughout history. Ashik Basti’s “Basti and Khanchoban”, an epic literary-musical composition known as the dastan, is presented for the first time here in English translation. The phonic beauty of Ashik Basti’s poems is sadly lost in translation but the close literal renditions reveal the resounding cry of the pain of tragic love.