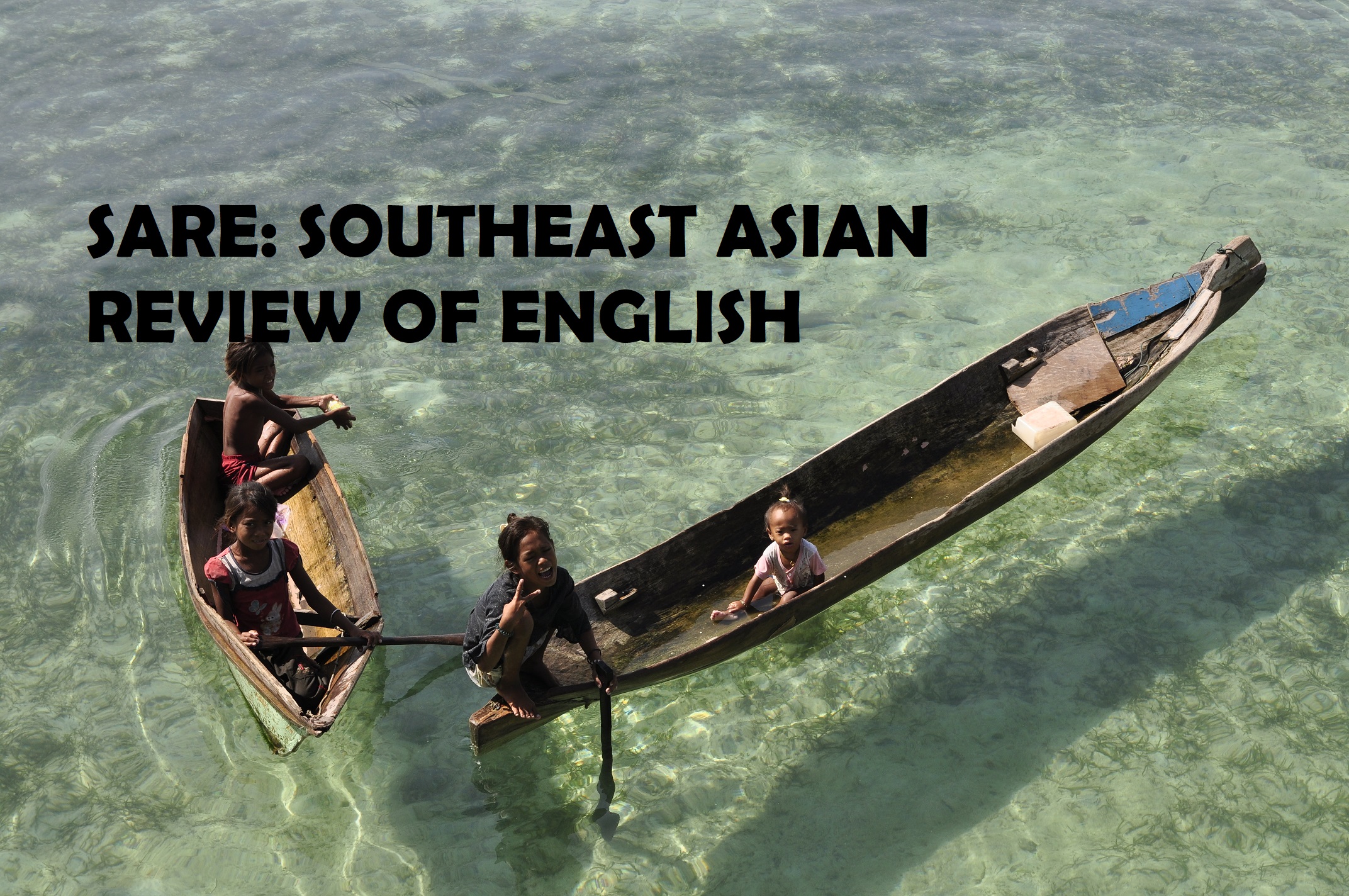 The stories of those who lost their lives or were subject to different kinds of damage for political reasons during Soviet-governed communist rule in Czechoslovakia (1948-1989), a system not unlike colonisation, have long been unheard. As Vaclav Havel argues in his essay "Stories and Totalitarianism," due to the institutionalised "rationale of history", Czechoslovakian society experienced the absence of story, indeed a destruction of "the story" altogether. This paper will focus on oral narratives of the so-called Daughters of the Enemy, daughters of long-incarcerated or executed prisoners. What are these women's views of the trauma experienced by the whole culture and do these formerly persecuted individuals now perceive their experiences as a meaningful achievement? Does society provide them with a feeling of satisfaction and/or fulfillment by hearing and/or responding to their voices while successfully coping with the trauma of the culture as a whole, as was the case, for e.g. in South Africa vis- a-vis its former political prisoners? Or is there (still) one kind or other of a (power-motivated) perpetuation of the absence of "the story"?. This paper will attempt to address these and other questions within the context of Havel's aforementioned essay.