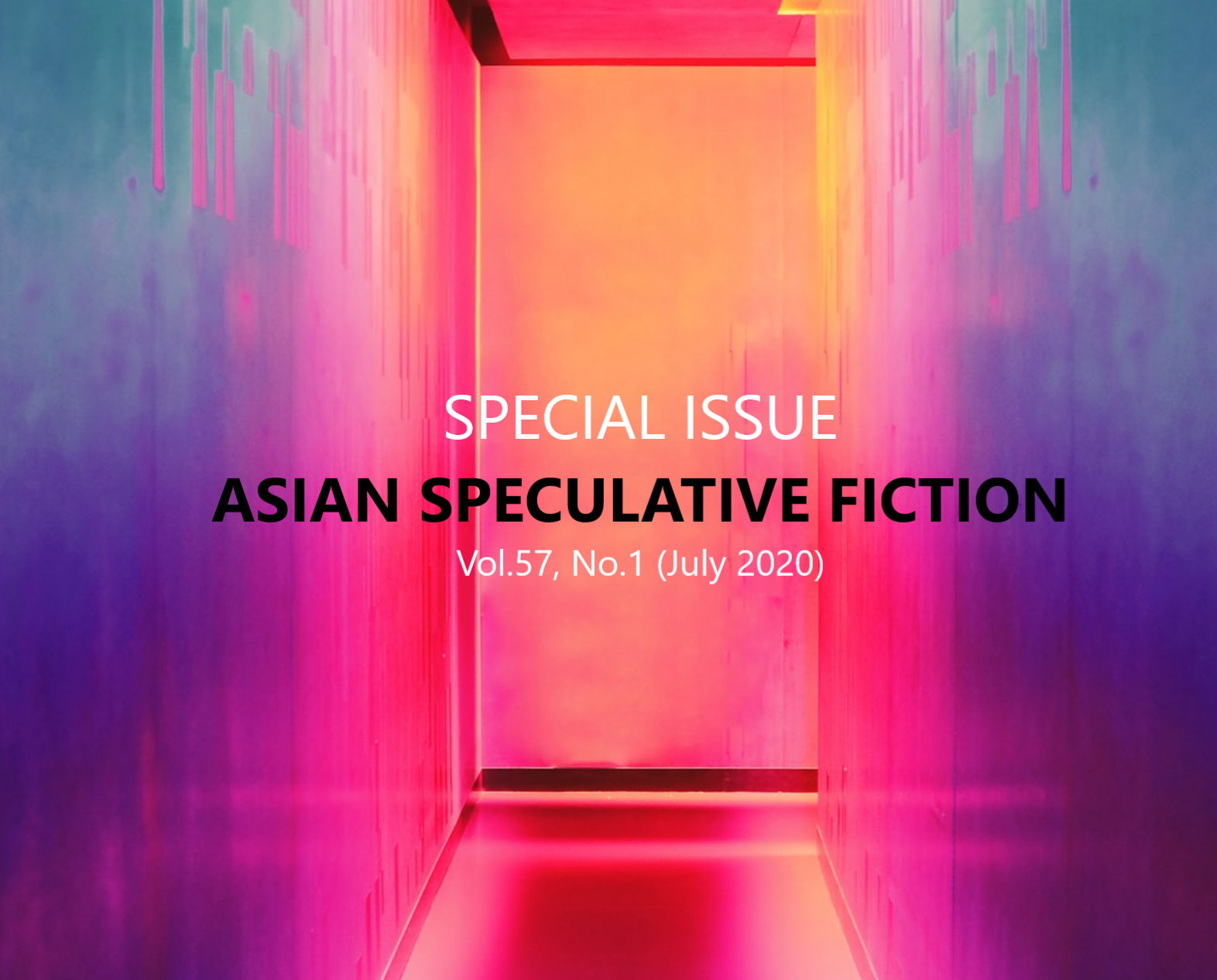 Yangsze Choo’s The Ghost Bride, which was a finalist for the 2014 Mythopoeic Awards, has recently enjoyed renewed success owing to the Netflix serial based on its premise. The novel takes place in a liminal world populated by Chinese ghosts, Gods and demons. Cassandra Khaw’s short story “Some Breakable Things”, on the other hand, provides a painful and intimate look at loss and bereavement while utilising the Hungry Ghost as a metaphor. A postcolonial feminist reading of Derrida’s theory of hauntology will be applied to my construction and coining of a Malaysian Chinese Domestic Gothic to interrogate and contextualize the hybrid and transnational nature of these texts, which are a palimpsest of Western Gothic traditions and diasporic Chinese funerary customs. The texts’ re-creation and re-visioning of these traditional beliefs and customs display the interstitial dilemma of transnational travellers and diasporic individuals who have to constantly negotiate between consent, autonomy and inherited nostalgia. This article will interrogate these narrative palimpsests to unearth how these tales could provide an answer to the problematics of consent inherent in Derridean hauntology.