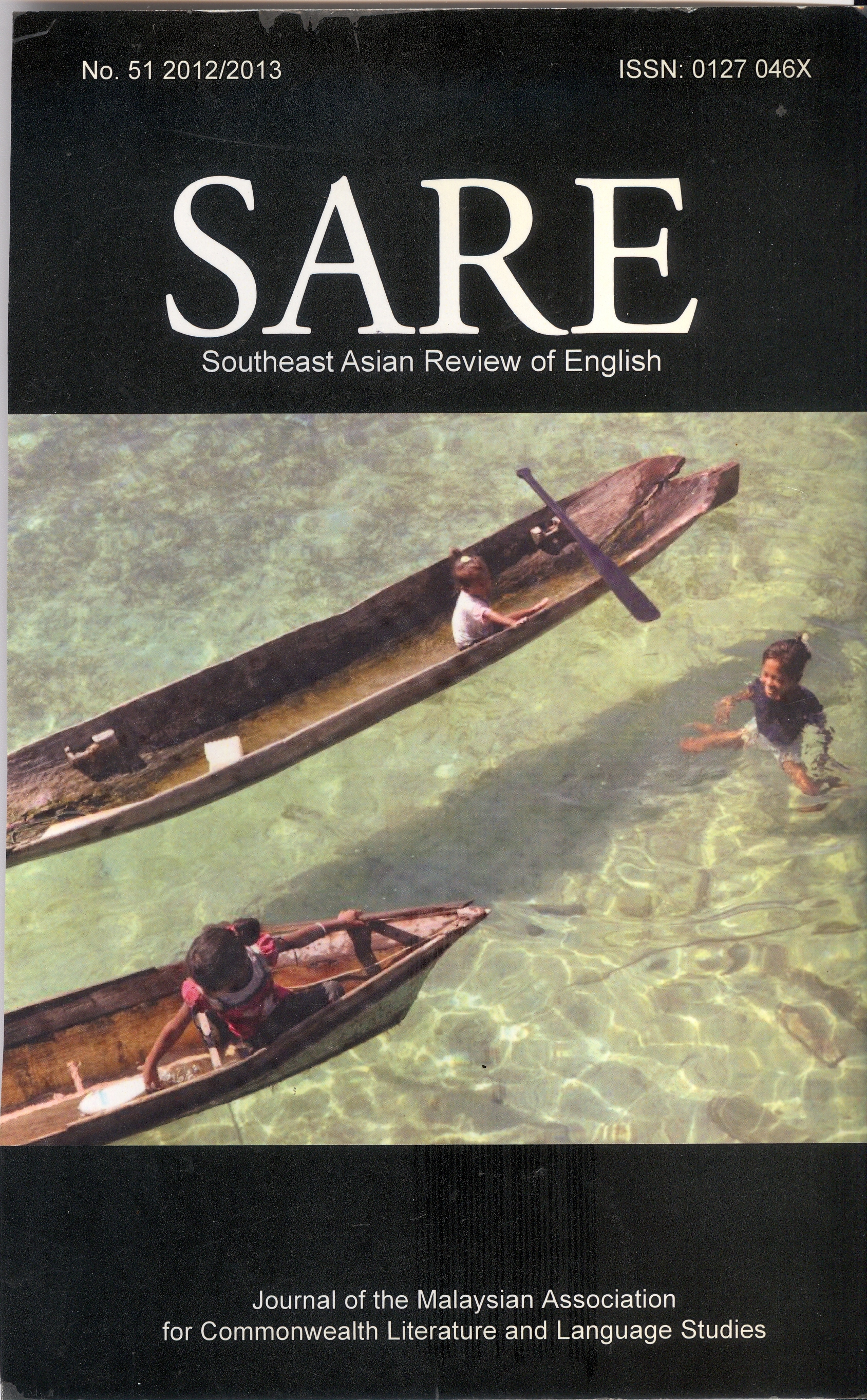 This paper examines the representations of "native" scenes in Malaya in selected nineteenth-century and early twentieth-century British writings and publications, and argues that such illustrations were crucial to the consolidation of the English civilizing mission and the strengthening of British colonial rule in the region. My discussion juxtaposes the more familiar views of the female travel writer Isabella Bird in The Golden Chersonese and the Way Thither (1883) with two lesser known non-literary sources, specifically a report of the Duke of Edinburgh's visit to Penang in a February 1870 edition of The Illustrated London News and an extract on the employment of local servants from The Colonizer: Travellers Handbook for British Malaya (1937). In doing so, I argue that these selected "illustrations of the East" not only reflect the British perception of the Malays, Chinese and Indians as the three main races in Malaya during the colonial era but more importantly emphasize the notion of the benevolence of British imperialism and its transformative benefit to the local peoples, both of which were meant to unify and reinforce British political power in the region. If Bird's depiction in The Golden Chersonese reinforces a sympathetic view of the British colonial administration and "refashions" [Malaya] as "a quasi-domestic space of the imperial nation" (Tay 2011: 43), then the journalistic piece on the Duke of Edinburgh's visit to Penang as well as the extract from The Travellers Handbook for British Malaya expand the notion of colonialism as a benevolent endeavour even further. In short, these texts, "marginal" as they are, provide a valuable cultural contribution to the contemporary understanding of racial discourse and its influence on the ideological construct of "British Malaya" for the reading public, whether in Victorian times or our own, especially when read as complementary voices to more widely known colonial authors like Hugh Clifford, Frank Swettenham, Joseph Conrad and Somerset Maugham.