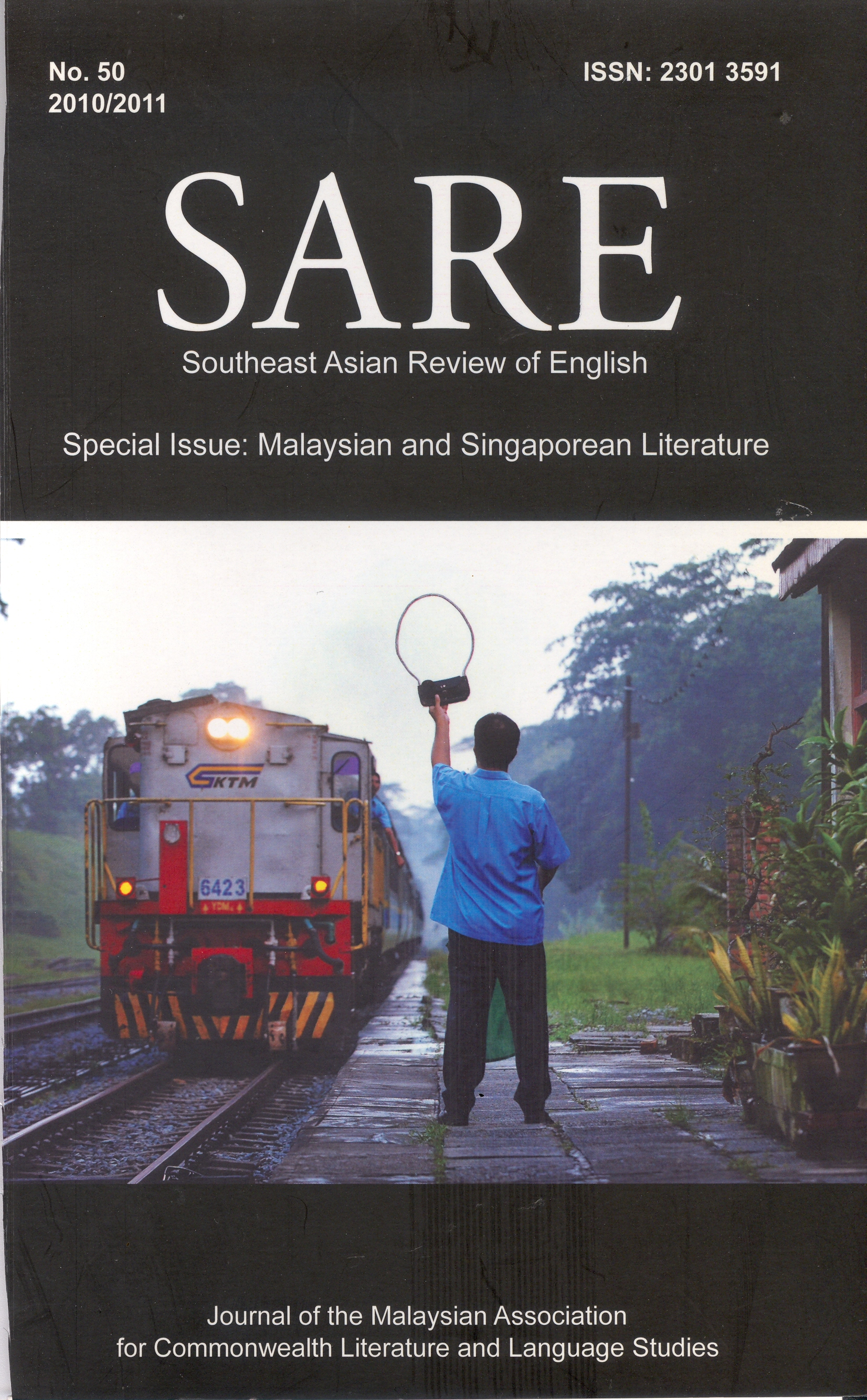 In her linguistic analysis of the non-standard English found in Spider Boys, Anthea Fraser Gupta finds the dust-jacket's claim that the characters speak "street- slang English" problematic for two reasons: firstly, in the 1950s, "Chinese children playing in the street would have been more likely to use a range of Chinese dialects and would have used principally Malay in speaking to non-Chinese" (152) and secondly the English used throughout the novel "is better described as a learner variety than as the authentic street voice of Sinagpore." This leaves us asking, where do we situate Spider Boys within Singapore Literature?