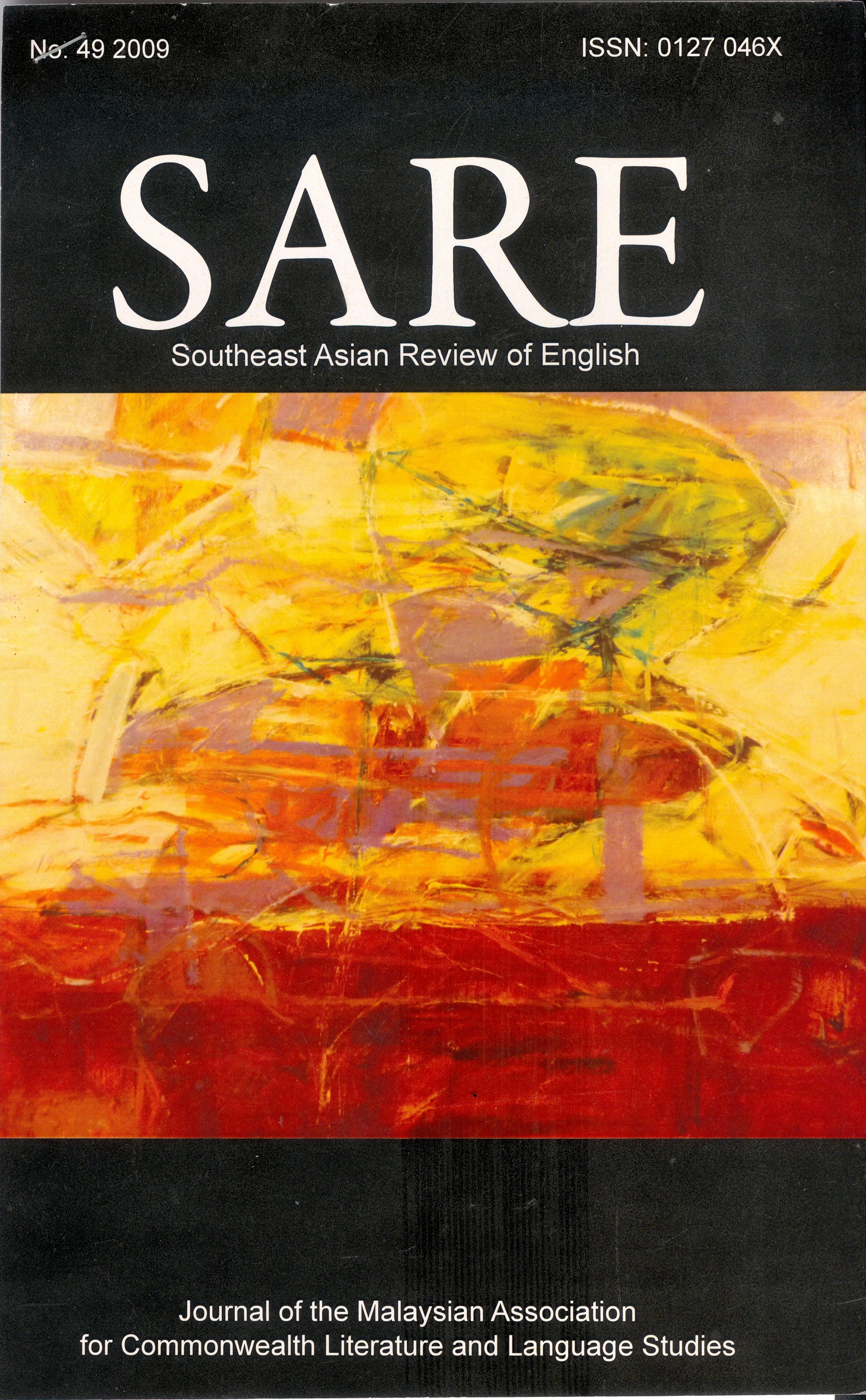 In February 1946, the pages of Tribune were enlivened with a brief but witty piece by George Orwell, entitled "The Decline of the English Murder." It comes as no surprise, given the roast beef-eating, tea-drinking readership of this kind of writing, that the genre Orwell has in mind is characterised by its quintessential Englishness. The piece both charts and laments the demise of a specific kind of criminal: the English gentleman-murderer, who commits his crimes in a domestic, often suburban setting: whose motives arise largely from status anxiety or sexual repression.