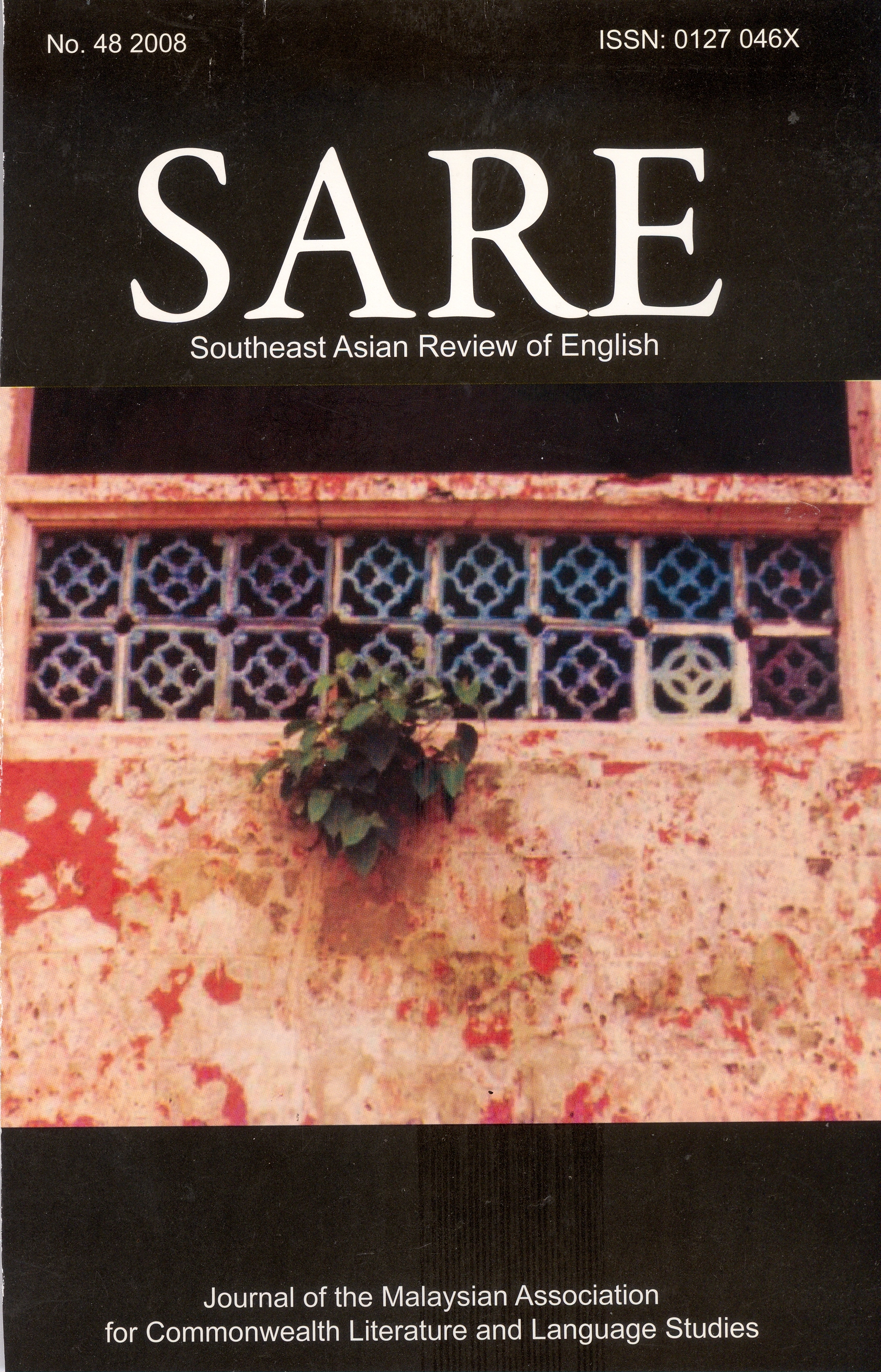 In this paper, I take the position that as a nation, Singapore is 'gendered' in a specific and very deliberate way which serves to re-entrench the dominant role of the patriarchal state over its people, towards the goal of achieving economic prosperity and stability. The state has provided its people with a remarkably comfortable lifestyle, and has taken in return the political will and agency of the people. I argue that this is done through the construction of two levels of gender: a masculine, paternalistic gender at the state level and a de-masculinised, neutered gender identity at the level of the people. This deliberate and considered gendering of state and nation will be analysed through a close examination of Kuo Pau Kun's 1995 play <em>Descendents of the Eununch Admiral</em>, a sublte allegory which looks at state intervention in the creation of a materialistic society, but also implicates the individual who capitulates to materialism, thus losing both spiritual ease and political agency.