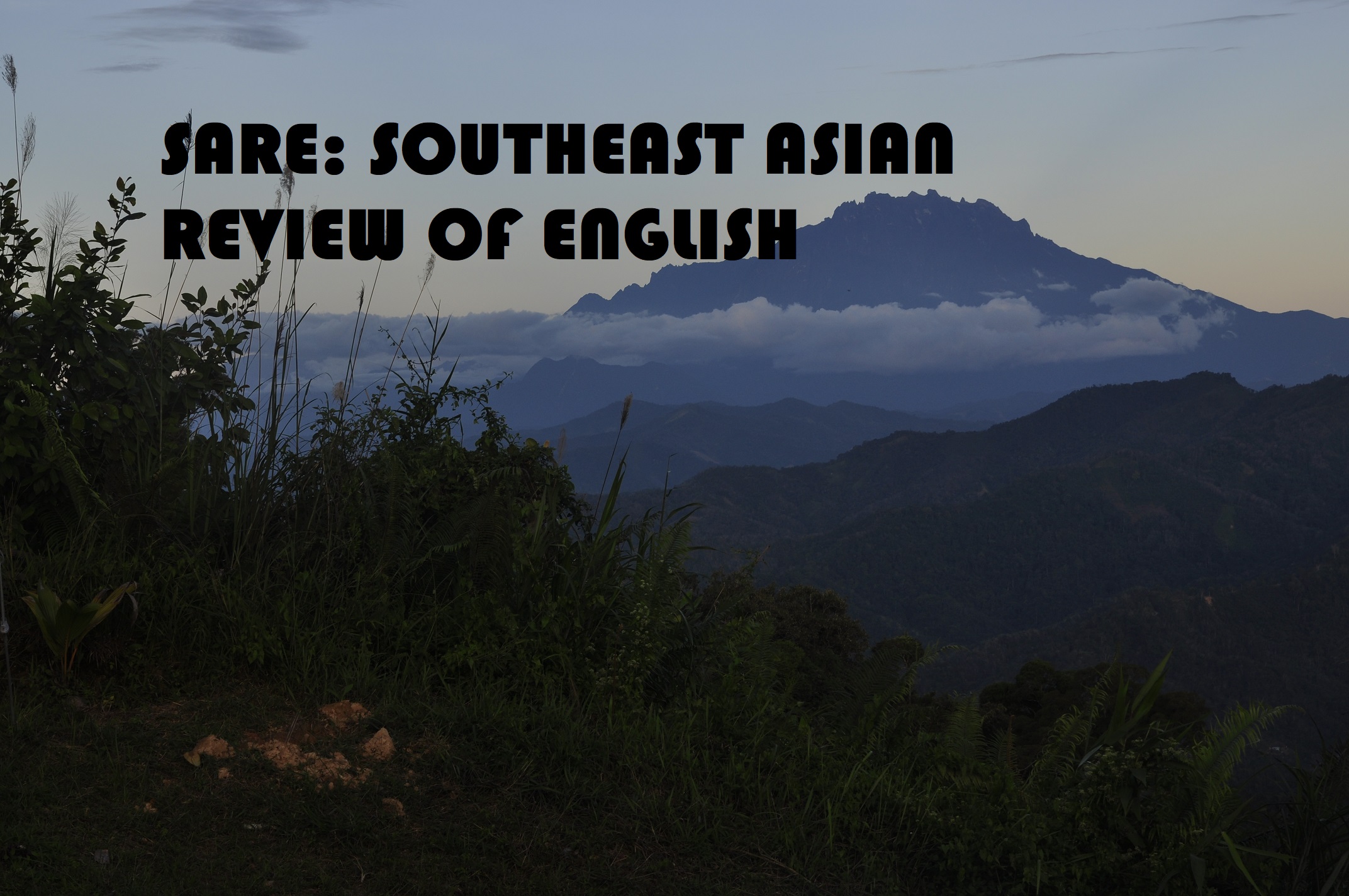 This article attempts to formulate a new theoretical framework for literary realism, discussing in particular Joseph Vogl’s notion of ‘oikodicy’ and the second novel by Canadian-Indian writer Rohinton Mistry, A Fine Balance (1995). My argument is that literary realism — through its form (one that asserts consensus, a common perspective, an ‘un-transcendable’ common horizon) — addresses the political problem of the state of nature, where everyone in principle has absolute rights, i.e. the right to construct and devise the public-collective world according to his or her own private-individual desire and will. Through a reading of the funeral scene of Shankar in A Fine Balance, I argue that literary realism provides an alternative to both Hobbes’ authoritarian solution and Bakhtin’s carnivalesque, one that insists on the realness of that which is eliminated or marginalised within the sovereign’s reality. The problem of sovereignty re-emerges in Vogl’s concept of the oikodicy, albeit with the crucial difference that instead of the authoritarian sovereign, Vogl’s sovereign is that of finance capital itself; an impersonal, anonymous force, albeit no less frightening in terms of strength. Mistry’s realism offers an important response to this problematic in today’s global world