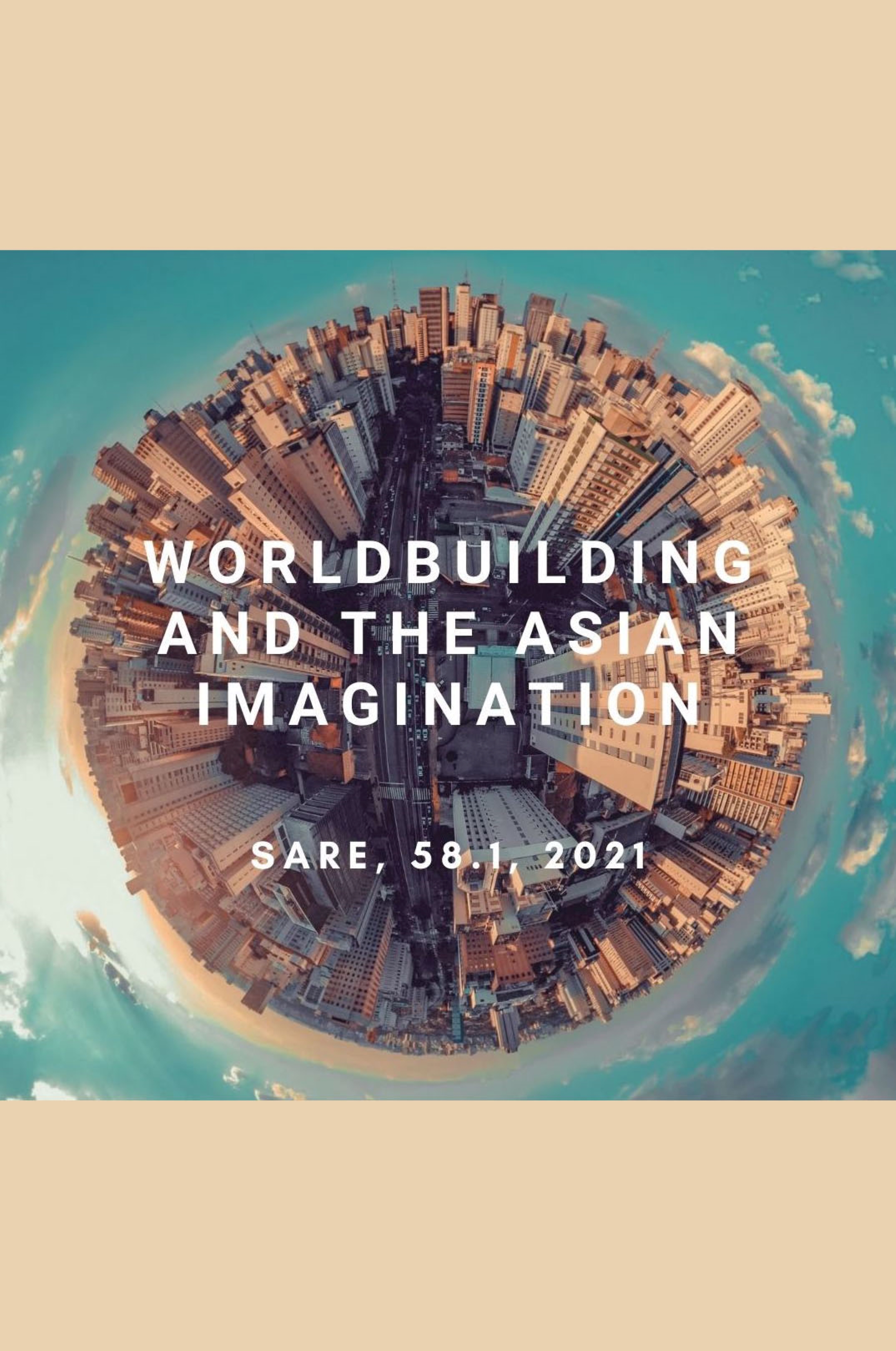 With the steady rise in the exploration of the idea of worldbuilding, studies have extensively researched the production and consumption of fantasy worlds created by animation studios like Disney and Studio Ghibli. However, the idea of worldbuilding remains inadequately studied in the context of South Asian fiction. This paper aims to engage with the thematic ramifications of ideas such as subcreation and worldbuilding by critically examining Sea of Poppies (2008), the first novel in Amitav Ghosh’s “Ibis” trilogy. The prevalent scholarship on this novel has largely romanticised the creation of the ship-community of jahaj-bhais and jahaj-bahens which was forged through the bond of jahaji-nata and have argued how, in the process of subcreating a world for themselves, the characters “transgress the accepted boundaries of race, gender, and caste” and free themselves from the artificial barriers and divisions prevalent on land. However, such a reading privileges the perspective of a few major characters such as Deeti and Paulette, while denying the multiple layers and hierarchies that permeate the physical space of the ship. Taking this as a point of departure, this paper explores through the eyes of a minor character, Jodu, how the dominant utopic narrative of jahaji-nata of Paulette and others may be challenged from within the heterotopic world of the Ibis. By reinforcing the structural inequities of our everyday lives in the subcreated world of the Ibis, Ghosh’s textual imagination constantly subverts the dominant perspective while holding the two worlds in precarious equilibrium.